Just a couple of years before the millenium shift a then teenager – now festival organizer – always a prog nerd spent maaaany hours with his parent’s rather lousy acoustic guitar on the ambitious project to transcribe all the IQ music he had on cassette (Tales), vinyl (Nomzamo) and CD (Ever + The Wake).

The pause and rewind buttons were used a lot, as well as lifting of the LP player pickup, but eventually the project was pulled through. The resulting tabulatures were published somewhere on a site that was soon forgotten. Time went by and nobody has asked for these tabs, but if anyone might be interested, here’s a little present to any possible guitar playing IQ fan who wants to play the air guitar right when the PC16 headliner plays their oldies. 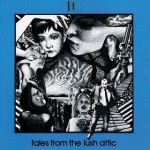 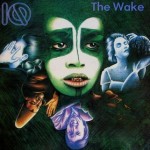 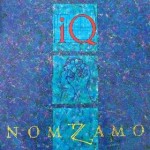 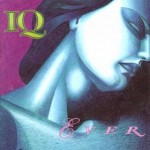